Have a Question or Want a Free Market Report?

Venice Island real estate is exceptionally popular. ‘Venice Island’ is part of Venice, which is a city in Sarasota County, Florida. This is a portion of the mainland, which people can access using bridges over the Intracoastal Waterway, which has been artificially created. The city is to the north of Englewood and south of Nokomis.

Coastal Living has voted Venice Island as one of the top ten happiest seaside towns. It has also been noted for having a very big snowbird population. Plus arts and culture play a huge role here too. In many publications, this part of Florida has been deemed the Shark’s Tooth Capital of the World. This is because it plays host to the Shark’s Tooth Festival every annum, which celebrates the large amount of fossilized shark’s teeth that can be located on its coastal shores.

This area is also home to the largest per-capita community theater in the United States; the Venice Theatre. This has an operating budget of almost three million dollars. Venice Symphony is also located in this part of the United States too. 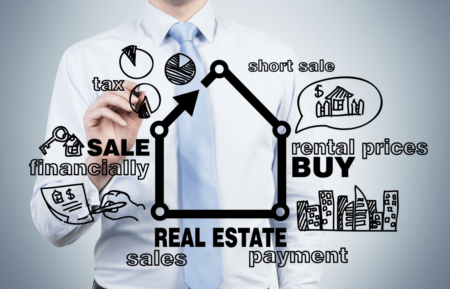